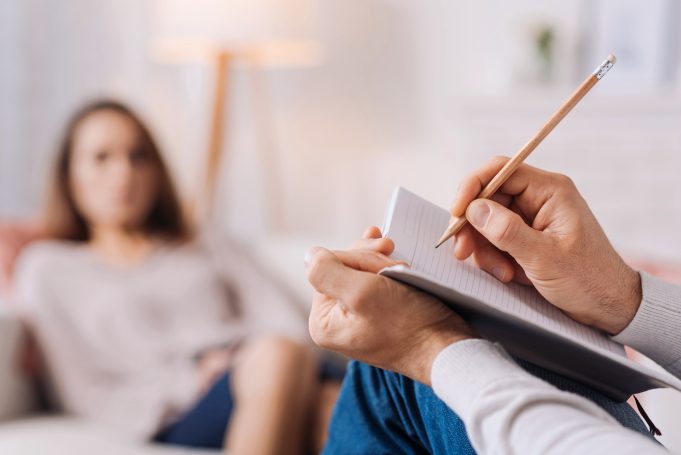 The five regional chapters of the NJPA are: Central, Monmouth/Ocean, Northern, Southern and Tri-County. Each chapter is comprised geographically of certain NJ counties. Members are placed within chapters based on county of employment or residence. Residents and Fellows are, in addition to their geographic chapter, assigned to the Residents/Fellows Chapter for members-in-training (physicians in NJ psychiatry residency and fellowship training programs). Each Chapter has its own governance structure and plans dinner meetings and CME events separate from the NJPA that are free for members. Each chapter names a member to serve as a voting Trustee on the NJPA Board of Trustees so that the voice of the Chapter membership is represented at the District Branch level.
In addition to the Chapter Trustees, the voting members of the NJPA Board are five officers that form the Executive Committee (President, Senior Vice President, Vice President, Secretary/Treasurer, Immediate Past President), two Trustees-at-Large, a representative from each of four Councils (the Councils on Advocacy, Education, Member Services, and Professional Standards), the three APA Assembly Representatives.

The Councils of the New Jersey Psychiatric Association are led by a Chair and Co-Chair and comprised of members with an interest in the subject area. The five Councils are those named above plus the Council on Finance and Resources. Each Council represents one of five pillars of the organization; the areas of concern that encompass critical member services and benefits, focus on matters impacting the delivery of healthcare in New Jersey, position the members of the NJPA as the experts in all matters of mental and behavioral health and substance use disorders, or directly impact the administrative management of the Association.

The New Jersey Psychiatric Association strives to support its members in the compassionate and ethical delivery of the most current, evidence-based, empirically validated psychiatric care.

The mission of the New Jersey Psychiatric Association is to serve its members’ professional practice needs, including delivering essential practice management tools and continuing education programs; fostering physician wellness as the foundation of successful practice; educating the public and New Jersey’s lawmakers on the science of psychiatry; supporting the development of NJ psychiatrists in training; promoting the professional standards of psychiatric care; and advocating to protect the interests of patients and their families. 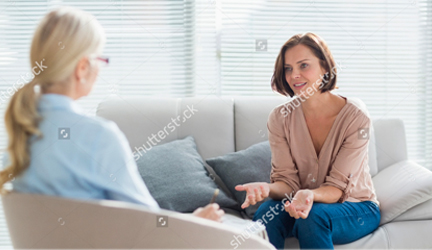 Lorem Ipsum is simply dummy text of the printing and typesetting industry. Lorem Ipsum has been the industry's standard dummy text ever since the 1500s, when an unknown printer took a galley of type and scrambled it to make a type specimen book. It has survived not only five centuries, but also the leap into electronic typesetting, remaining essentially unchanged. It was popularised in the 1960s with the release of Letraset sheets containing Lorem Ipsum passages, and more recently with desktop Read More

Tobacco Use Disorder (TUD) is the major cause of morbidity and mortality among people with...

The New Jersey Psychiatric Association supports the use of telemedicine in psychiatry, which can safely...

While the New Jersey Psychiatric Association (NJPA) makes every effort to post accurate and reliable information, it does not guarantee that the information on this website is complete, accurate or up to date, nor does it assume responsibility for the use or application of any posted material. The NJPA takes no responsibility for any error, omission or other discrepancy between the electronic and any printed versions of documents. This website is intended solely for the purpose of electronically providing members, non-member psychiatrists and the public with information and convenient access to a variety of resources. The NJPA cannot provide specific advice or counsel, whether medical, legal or otherwise. This website links to websites maintained by other entities. Although efforts have been taken to assure that these linked websites are maintained by reputable organizations, the NJPA is not responsible for the information and opinions expressed in those linked sites.